A portion of this grant was made possible by the Brookmar Fund, also a Community Foundation component fund. The Brookmar Fund’s advisors are Peter and Kathy Wyckoff of Canton.

The Canton Community Fund began its 20th year in September as an affiliate of the Northern New York Community Foundation. It was the first geographic-specific fund within the Community Foundation, created to broadly strengthen quality of life in a specific community and provide donors with a designated option. 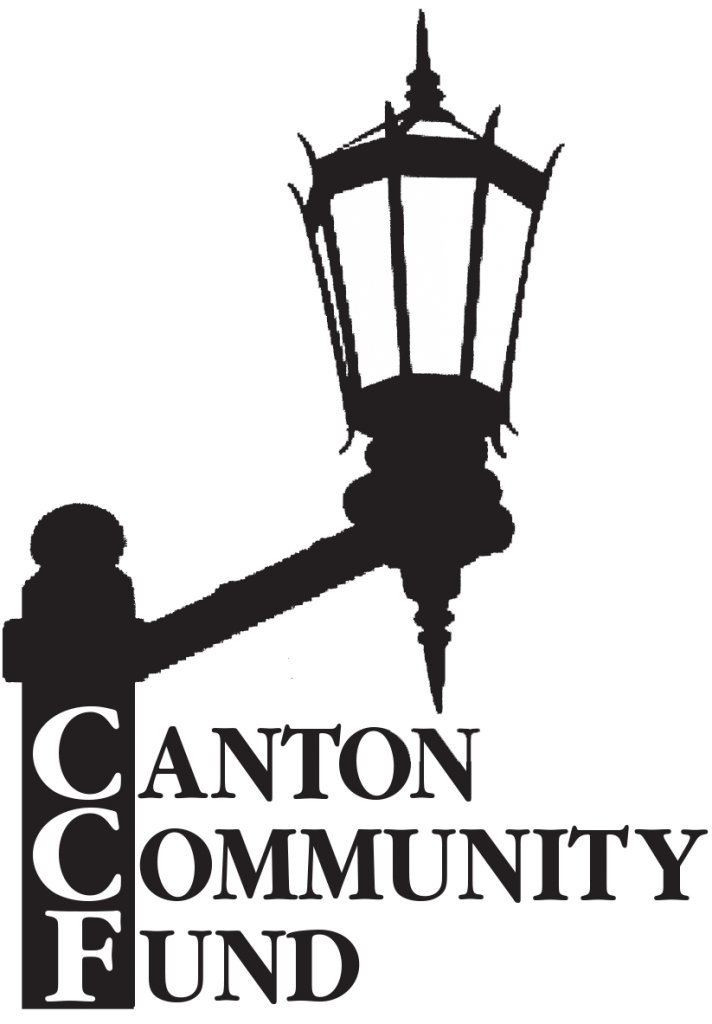 “The people of Canton have led the way in building an opportunity for all to give where they live, in a way that has impact now and in the future,” said Rande Richardson, Community Foundation executive director. “This type of geographic-specific fund makes a meaningful difference in many ways. As the fund continues to grow and we are able to work more collaboratively than before, this will be a greater, broader force for good.”

“We hope our part of this matching grant with the Community Foundation will help to increase the Canton Community Fund’s grant-making capacity and its recognition in our community,” Peter and Kathy Wyckoff said.

Canton Community Fund board president Neal Burdick said he and the board embrace the challenge to support and enable more and greater projects that will improve the quality of life in the Town and Village of Canton for residents and visitors.

“We are also grateful that Peter Van de Water’s legacy will provide a meaningful impact as the Canton Community Fund continues to support an area that meant so much to him,” Mr. Burdick said.

Since its inception in 1999, the Canton Community Fund has supported a wide range of programs and projects, awarding nearly 100 grants totaling more than $75,000 to nonprofit organizations that have helped to improve the quality of life in the Village and Town of Canton. The fund has been built by gifts from many individuals, families, organizations and businesses, as well as bequests and other planned gifts. Previous matching grants have also been provided by the Community Foundation’s board of directors.

To learn more about this permanent charitable resource, this challenge grant, and how to support its efforts now and in the future, visit cantoncommunityfund.org.

About the Canton Community Fund

Since 1929, the Northern New York Community Foundation has invested in improving and enriching the quality of life for all in communities across Jefferson, Lewis and St. Lawrence counties.

Through partnerships with businesses and organizations, charitable foundations, and generous families and individual donors, the Community Foundation awards grants and scholarships from an endowment and collection of funds that benefit the region. Its commitment to donors helps individuals achieve their charitable objectives now and for generations to come by preserving and honoring legacies of community philanthropy while inspiring others.

The Community Foundation is a resource for local charitable organizations, donors, professional advisors and nonprofit organizations. It also works to bring people together at its permanent home in the Northern New York Philanthropy Center to discuss challenges our communities face and find creative solutions that strengthen the region and make it a great place to live, work, and play.

The Community Foundation has extended 2020-2021 filing deadlines for its Freshman Scholarship and a handful of others to accommodate students and school officials working through the COVID-19 pandemic.

Our work to support education and students across the North Country continues as we adapt to present conditions. Our team is working hard for our donors and scholars to ensure extended application deadlines will not delay award decisions and disbursements.

Complete details, including information for students who may not be able to easily access online applications at: www.nnycf.org/recent-news/new-scholarship-deadlines ... See MoreSee Less

The community response continues to be humbling. Our region is blessed with amazing individuals, families, businesses and organizations. Your kindness will long be remembered. We will publish a list of all donors soon. For those wishing to join us, visit www.nnycf.org. ... See MoreSee Less